You are yet to start searching vehicles

You are yet to start searching vehicles 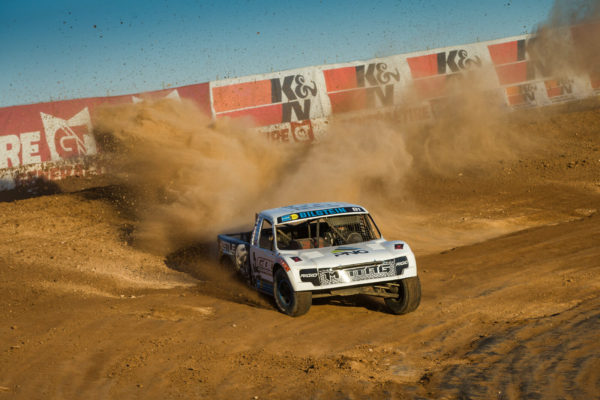 The final rounds of the 2019 Lucas Oil Off-Road Racing Series (LOORRS) was hosted at Wild Horse Pass Motorsports Park in Chandler, AZ. BILSTEIN Racers put on a commanding sprint to the finish of this years point standings – securing multiple wins and championship titles.

The two races of the weekend were comprised of round nine, and the LOORRS Challenge Cup – a special set of heats with extra prize money at stake for hungry racers.

“This past weekend was a dream come true. To win a single Pro Lite championship is a feat in itself, but to win two in a row is unheard of. For BILSTEIN and General Tire, that makes four consecutive Pro Lite championships in a row. I think that kind of domination speaks volumes,” Beat recounted.

“So stoked to cap the year off with a win! Time to go out and get one more!” Thomas said.

In the LOORRS Challenge Cup, BILSTEIN racer Cole Mamer took the money and ran to the finish line! “Today couldn’t have been a better day took home the big 10,000$ check 1st place…I am super grateful to have so many amazing people that have helped us get this truck to where we are,” Mamer announced.

Multi-time short course champion and BILSTEIN Pro2 racer Jerett Brooks had a blisteringly fast weekend. After qualifying first on Friday he was dialed in for round nine and the Challenge Cup. Brooks’ well-tuned BILSTEIN M9200s helped him take the win and ultimately bump into the championship points lead.

“Wow! This has always been my dream, winning a Pro 2 Championship. It’s been a surreal season and I can’t thank my family, crew, partners and fans enough for supporting me this season!” Brooks declared.

Other notable BILSTEIN racers included Doug Mittag, who secured the bronze in championship standings for the Pro4 category, and Trey D. Gibbs who wheeled hi Pro Buggy to a fourth place in round nine. 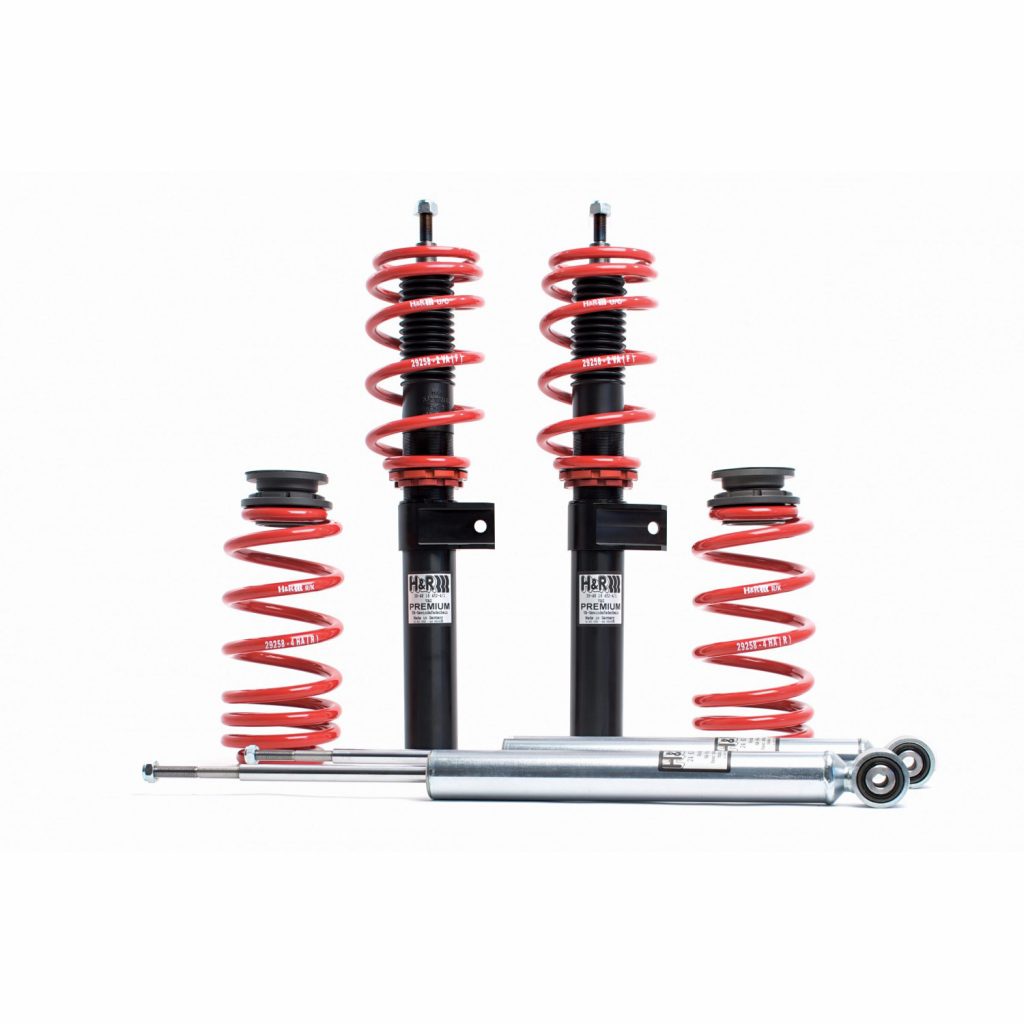 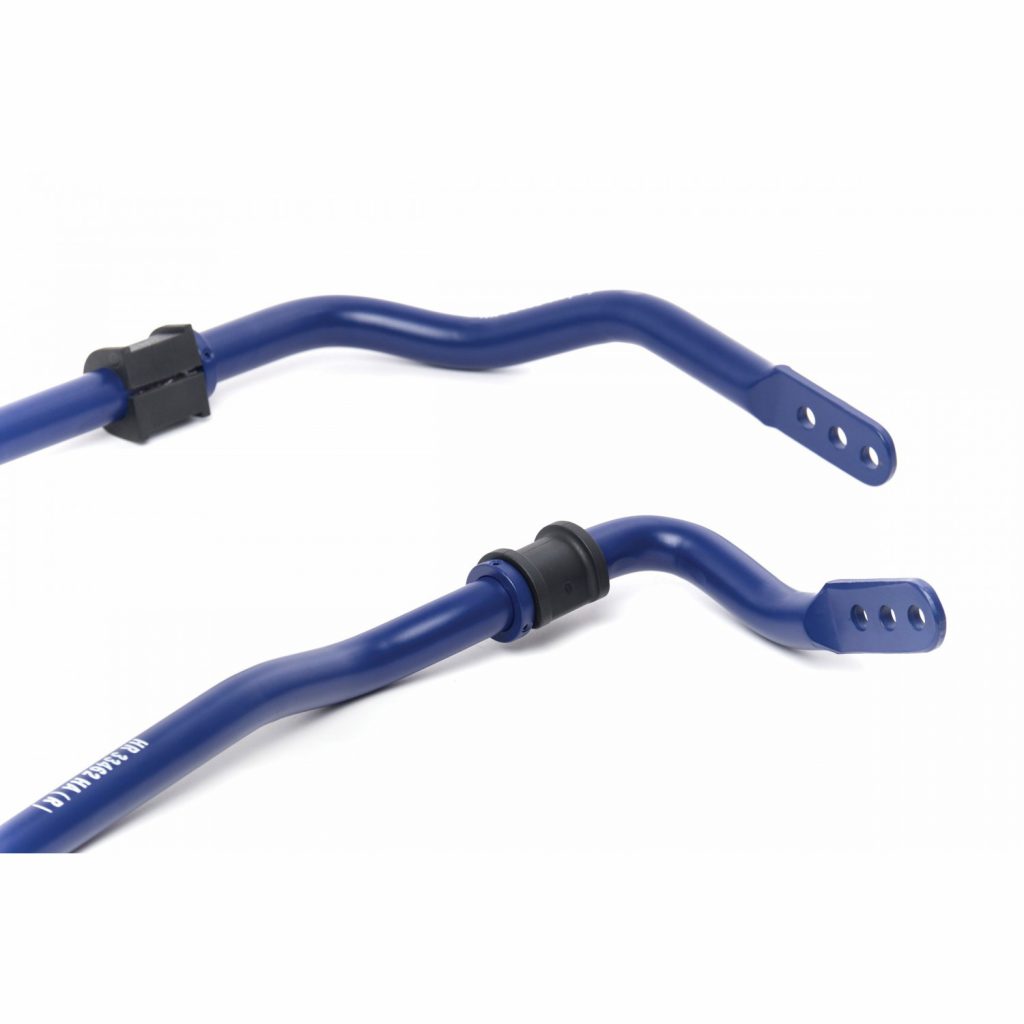 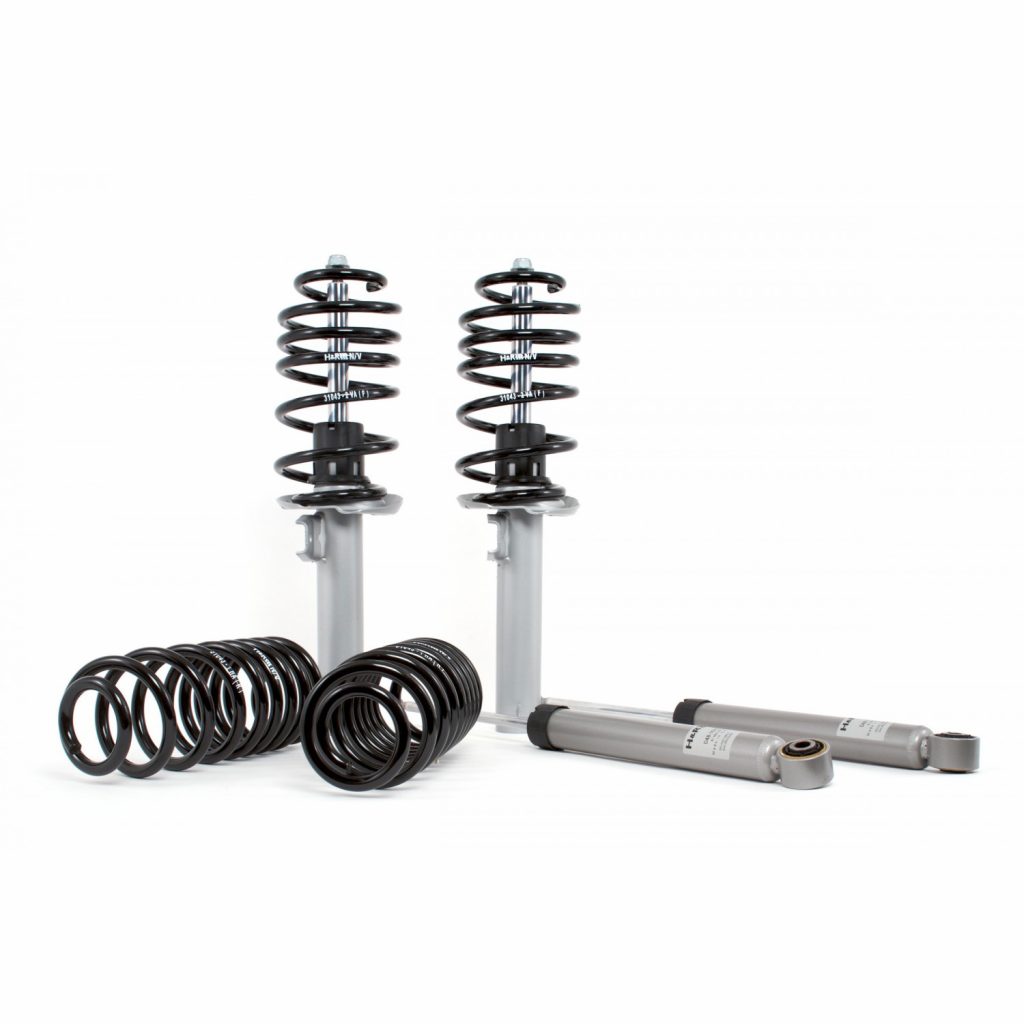 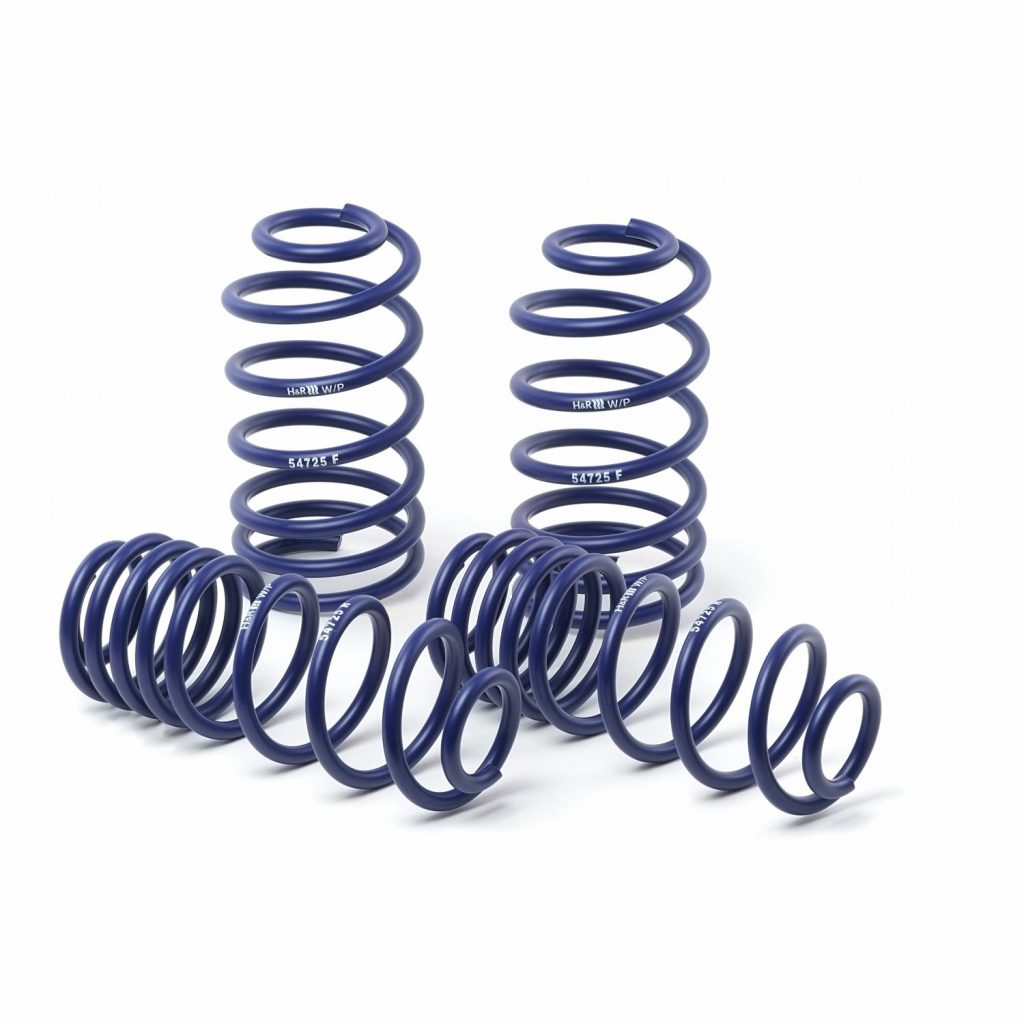 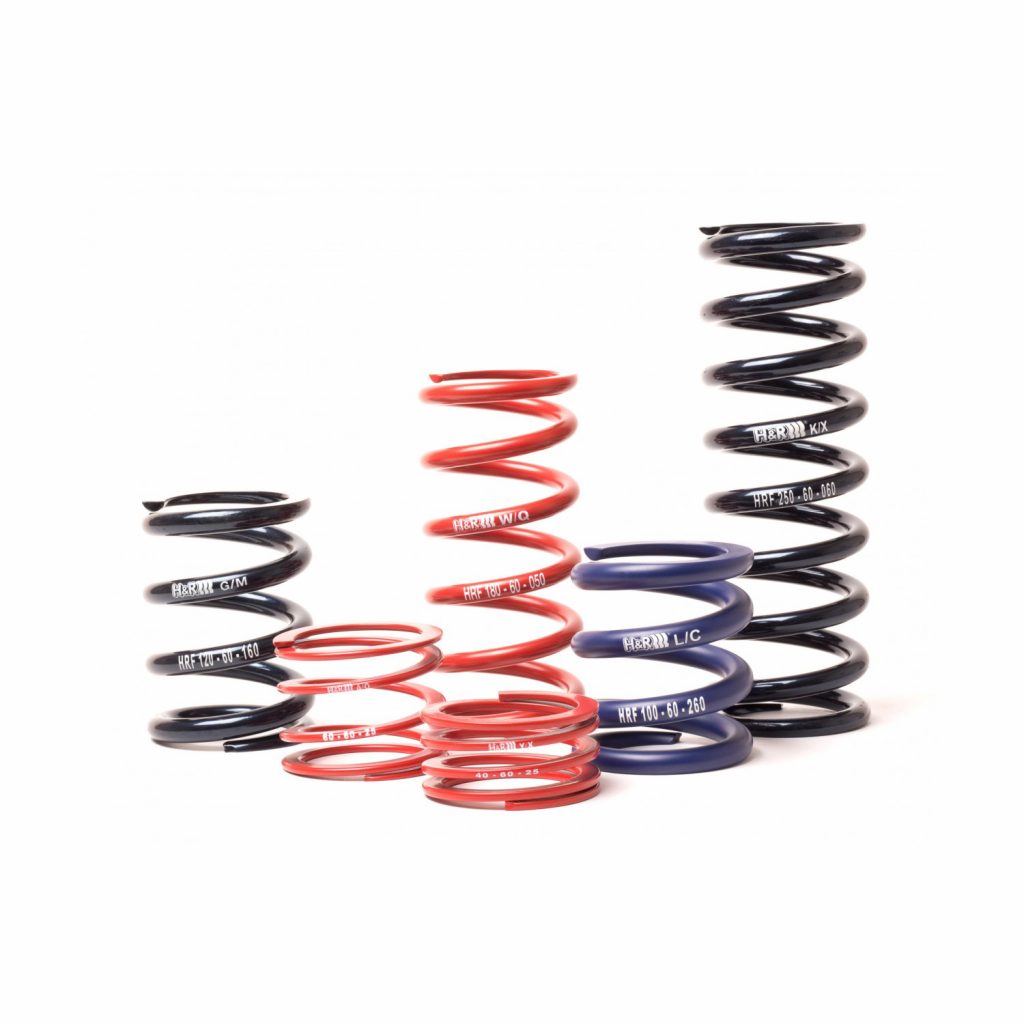 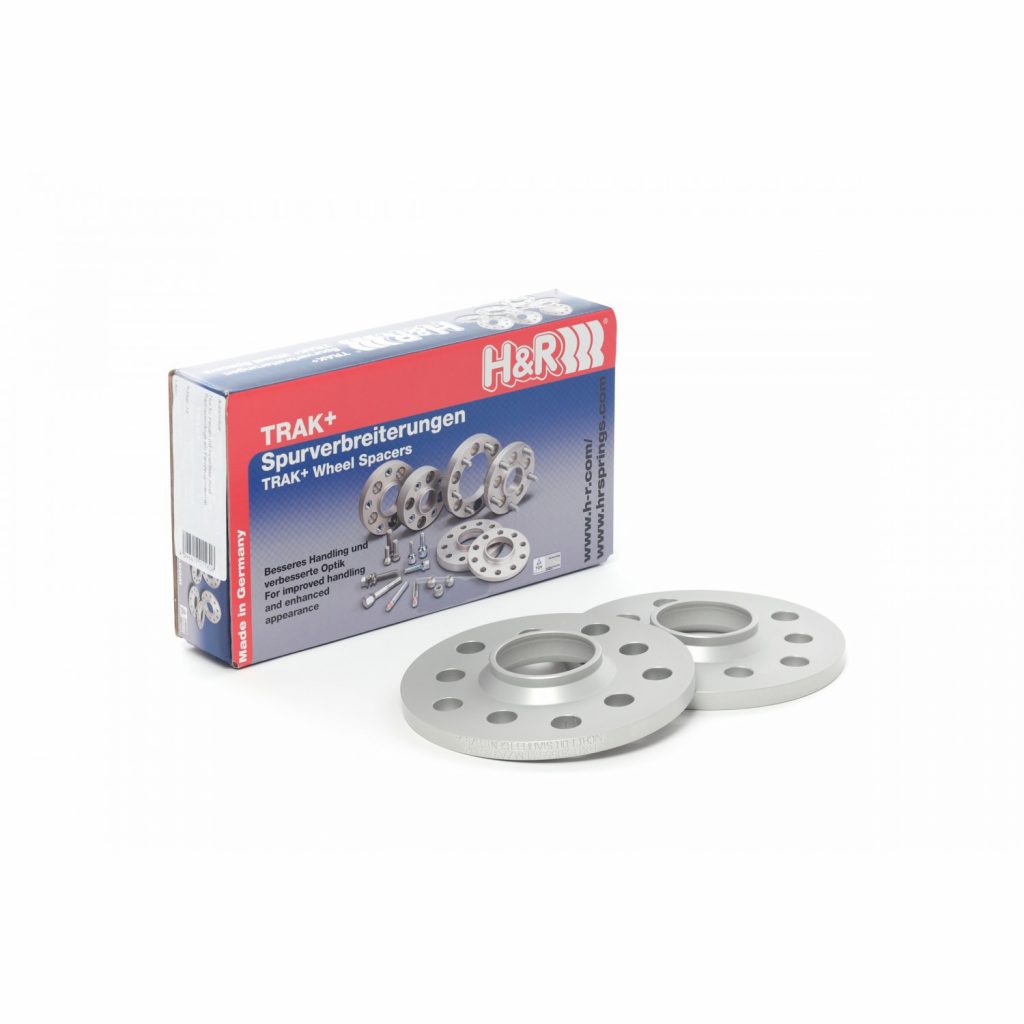 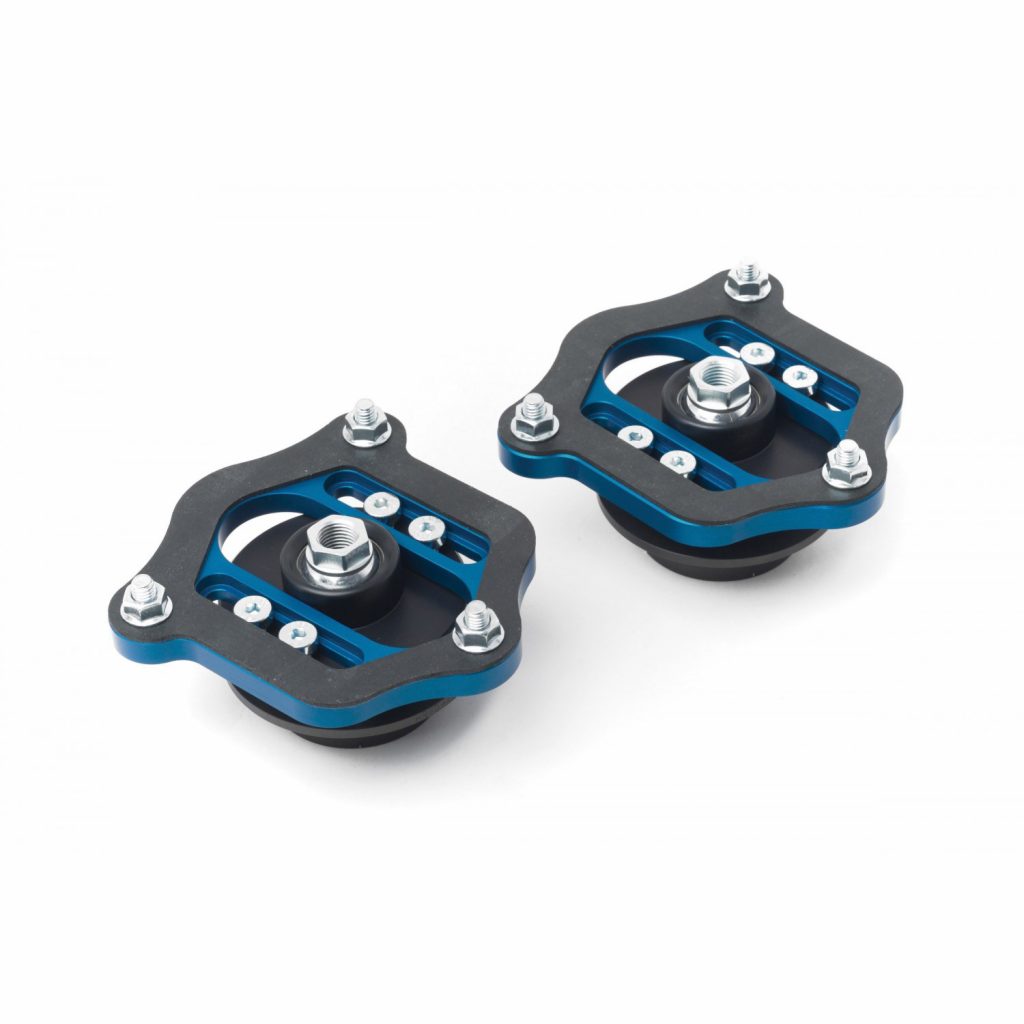 BLACK FRIDAY - SAVE 10% ON ALL PARTS - LIMITED TIME ONLY! USE CODE: BLACK